WHAT A SHOCK TO HAVE IT COME OUT ON MY BIRTHDAY!!! 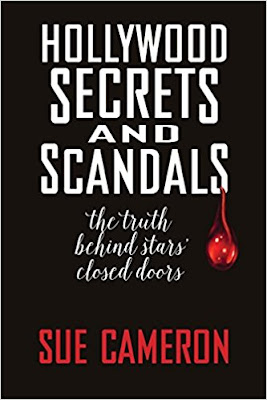 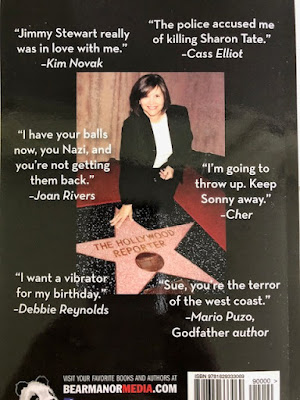 TAKE A LOOK AT THE "UNIFACE"
OF REALITY TV 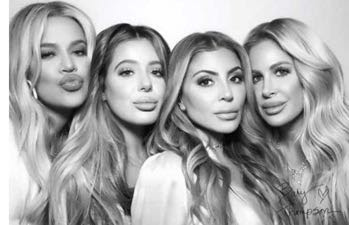 ARE YOU GOING TO WATCH THE OJ INTERVIEW ON FOX? NO!

Obviously, they are doing this for ratings and to hurt ABC. That's the first logical thing to think, but is that the only reason? I don't think so. Cashing in is cashing in. You can "cloak it" any way you want.

It's an old interview from when his book, "If I Did It" came out, that was done to publicize it. That book was teased as his "confession."

I think Fox would have aired it anyway at some point, just to cash in on the publicity that he's out and not talking, although I think he has fielded some offers and they didn't meet his price. We need to stop paying attention to him. That's what hurts him the most. 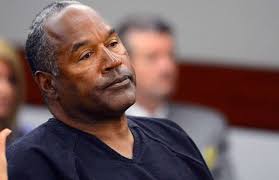 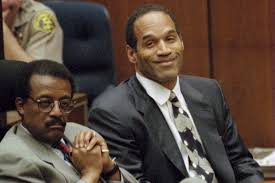 Let's refresh our memories one more time so you don't watch--- 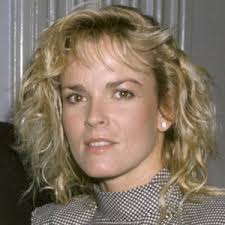 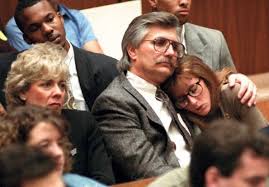 Posted by Cameron Column at 5:09 PM No comments: 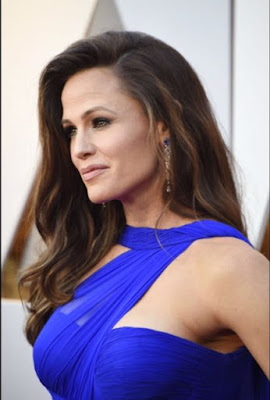 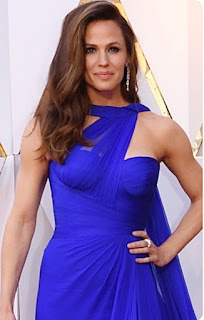 Posted by Cameron Column at 11:37 AM No comments:

THIS WAS FINALLY A PERFECT OSCAR SHOW

CONGRATULATIONS, JIMMY KIMMEL AND PRODUCERS MIKE DELUCA AND JENNIFER TODD. THE SHOW WAS A DAZZLER. WHEN YOU GET IT RIGHT, IT'S RIGHT. 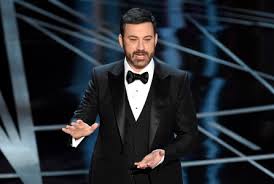 WITH AN EXTRAORDINARY SET OF 45 MILLION SWAROVSKI CRYSTALS, AND A GEODE DESIGN BY DEREK MCLANE, THE SHOW LIFTED OFF AND NEVER CRASHED DOWN. It was not only the stet arch, but all the other sets that looked like old movie palaces, that stole the show.

Jimmy was wonderful. He's an easy host like Bob Hope and Johnny Carson--the two best Oscar hosts ever. (Special Mention to Billy Crystal--I love you, too).

The show was finally respectful, after too many trashy moments and speeches in recent years. They focused on honoring the remarkable films and stars who have won over the past 90 years by using incredible film clips, reminding everyone of the magic of Hollywood. It made one proud to be in the industry. There were very few political slams. Whatever people wished to say was done graciously and totally appropriate.

SOME FAVORITE MOMENTS: The strength of Mary J. Blige's performance; the strength of Keala Settle's performance from THE GREATEST SHOWMAN; the power of Jennifer Lawrence, Emma Stone, Nicole Kidman, Sandra Bullock AND JANE FONDA AND HELEN MIRREN showed the world how women/people are supposed to be--present themselves in a tasteful way, show your intelligence and heart, and go for it every day of your life. To me, this is how change is made---by example. Every single woman in this show took no prisoners. What incredible role models for the young boys and girls watching.


Harold Wheeler's music of Oscar winning play-ons and play-offs songs added greatly to the magic. It was fantastic to be reminded of what an true Oscar-winning song should sound ike. I will never recover from "It's Hard Out Here for a Pimp."

My only complaint--and it will never be fixed, and the Oscar producers tell nominees over and over and over again to  NOT BRING A PAPER WITH A LIST ON IT AND READ IT ON STAGE. I wish the "Get Out" Guy would actually have come out and thrown a couple off.


I happily ended up at Lucie Arnaz' house ( car trouble kept me from LA at the last minute). and she had my favorite line of the night. We were watching Andra Day start to sing something, and neither one of us could make out any words. It seemed like all oohs and aahs and runs.

Lucie looked at the TV and said, "I'd like to buy a consonant."

Posted by Cameron Column at 10:47 PM No comments:

PREDICTION: THIS WILL BE THE LOWEST-RATED OSCAR SHOW IN HISTORY 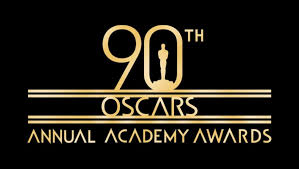 NO MATTER WHAT, I LOOK FORWARD TO THE OSCARS EVERY YEAR. I have been many times, and it's always an amazing in-person experience. I have no doubt that those who attend will enjoy it. I totally believe in honoring great performances. Have all Oscar winners deserved to win or deserved to get an Oscar for the film for which they are nominated? No. There are behind-the-scenes reasons; backlashes; over-funded ad campaigns that tip something at the last minute--just to name a few reasons.

Tonight's show will be low-rated or two reasons:

The majority of the people in the United States who live BETWEEN east and west coasts, have NOT EVEN SEEN OR HEARD OF most of the nominated movies. There is no runaway hit. That always results in lower ratings. In all of this year's Best Picture Nominees, there isn't one that exploded across the nation.

The second reason is fatigue---fatigue of way too many awards shows, and, also, specifically Oscar fatigue. When the Oscars turned into so publicly a political football, much of the entertainment factor was lost. The "fly-overs" tuned out. They (and I, actually) would prefer to have at least three hours of respected honoring focused on movies and art.

We all know who will win--SHAPE OF WATER (with only possible upset being THREE BILLBOARDS); Gary Oldman, Frances McDormand, Allison Janney, and Sam Rockwell. They all deserve it. It's not their fault that all the suspense has been taken away by prior awards shows. That didn't  used to happen. It was the Oscar show all alone.

The world must always continue evolving and progressing in order to continue. Things change over time. Sometimes it's hard to accept.


Posted by Cameron Column at 10:58 AM No comments: