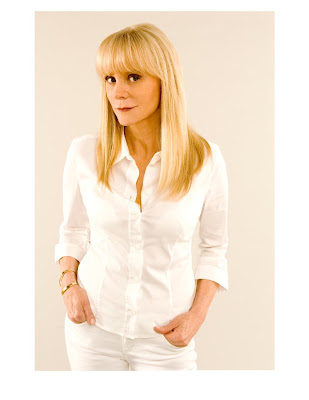 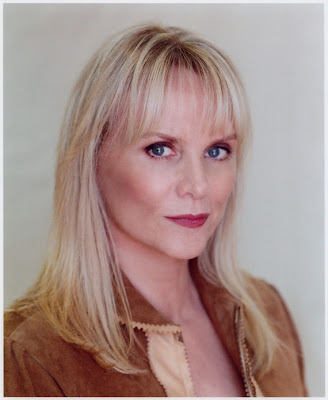 Paul Schaeffer calls her, "The Garbo of Rock." Jackie De Shannon has written zillions of songs---"Put A Little Love in Your Heart," "Come and Stay with Me," "Dum Dum," as well as winning a Grammy for "Bette Davis Eyes." She was the opening act for The Beatles first tour, and she's the special "Beatles Reporter" every Sunday morning on SIRIUSXM Radio's "Breakfast with the Beatles" on Underground Garage. AND SHE HAS JUST BEEN INDUCTED INTO THE SONGWRITERS HALL OF FAME!!!! Congratulations, Jackie!!!
Posted by Cameron Column at 5:07 PM No comments:

I adored John Forsythe. He was always the perfect gentleman. As soon as he was cast in "Dynasty" everyone fell in love with him. Since I was on that set A LOT, we knew each other quite well. At the height of "Dynasty's" hysteria, Aaron and Candy Spelling rented out the gigantic room at Chasen's for New Year's Eve. Every star from "Dynasty" was there, and the Spellings even put in a red carpet for entrances. An orchestra played the "Dynasty" theme each time a cast member entered. It was a black-tie extravaganza, and at one point I found myself dancing with John. It was one of those dream-sequence moments as I looked into his beautiful eyes, the music swirling around us, his tux tailored to perfection......I WILL TREASURE IT ALWAYS. God bless you, John.
Posted by Cameron Column at 4:58 PM 1 comment: