THE TROUBLE WITH "CHARLIE'S ANGELS" 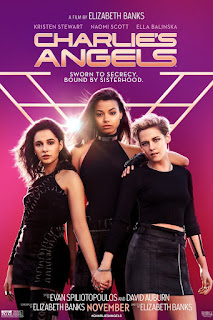 Were people looking forward to this or not? Apparently not. The problem is that no one cares anymore about this franchise. I'm sad about that because I loved it. All the series episodes worked, and so did the movies with Drew Barrymore, Lucy Liu and Cameron Diaz. They were hot when they made those movies. And, the business wasn't filled with so many action movies and Marvel movies, etc., that action/spy movies kind of fell to the wayside. It's interesting, because MISSION IMPOSSIBLE  doesn't and neither does JAMES BOND. Simply the world has changed.

The talented Elizabeth Banks wrote the script, directed it, and starred in it---primarily, all to the good. One of the biggest things about the franchise is that we knew the girls all adored each other and had each other's backs. When the prior movies opened, we knew the actresses, and they (the characters) knew each other, too. If you're going to introduce new actresses in new characters with a known title and you start the movie with them not knowing each other, we don't know TM either. They don't care about reach other and we don't care about them. The caring happens in the last 40 minutes....way too late.

The updates to current views of women were a really good thought, but, it just took some of the magic away. Titillation, and the fact that the audience knew it was tongue-in-cheek is needed by this franchise. Political correctness hurt this movie. there was almost zero humor. Kristen Stewart is dynamite in this movie. It will only help keep her career in motion. Naomi Scott is very appealing and cute.


The breakout star is Ella Belinska. She's from England, and is British, Caribbean, and Polish descent. 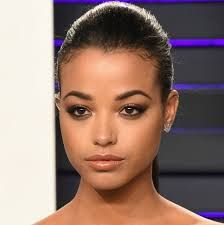 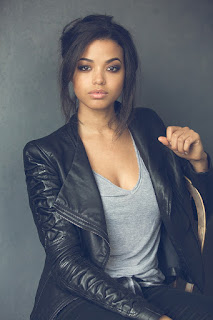 The camera loves her. She'll do very well.

The other main problem was the lack of a campaign while it was shooting to make it a "must-see" movie. In today's marketplace, you ant just take adds and then blitz the girls on talk shows days before the opening. That's no time to build at all. Why didn't take each individual girl and do special things on all media. It was cool that Kristen Stewart guested on SNL, but sh e could have done that whenever she wanted. Wasted opportunity in increase your grosses, people!

Did I actually LIKE CHARLIE'S ANGELS? It was a pleasant way to spend a couple of hours.

The other problem for the movie, is that I was the ONLY one present in the theatre!!!!!
Posted by Cameron Column at 6:34 PM No comments:

GOD BLESS THOSE WHO SERVE 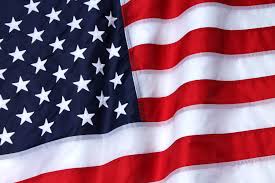 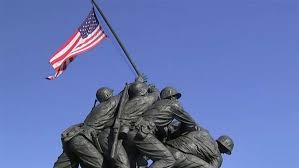 AND I NEVER FORGET TO REMEMBER JP BLECKSMITH ON THIS DAY. HE DIED ON VETERANS DAY AT 24 SERVING IN FALLUJAH. HE WAS A SPECTACULAR YOUNG MAN. 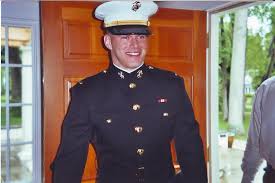 Posted by Cameron Column at 9:21 AM No comments:

PAIN AND GLORY AND PARASITE ARE TWO MOVIES EVERYONE IS TALKING ABOUT FOR OSCARS.

I haven't seen JOJO RABBIT yet, but I will any second. 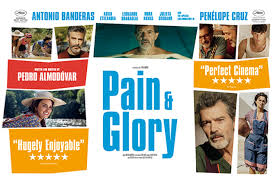 I love the director Pedro Almadovar. Every time I see one of this films and I'm transported, moved, surprised, and my life view is changed. He's simply remarkable at innermost journeys of the soul and psyche.  PAIN AND GLORY is his latest, and the same thrills happened to me. All of his movies are personal, and in this one, Antonio Banderas plays an Almodovar-like director-writer, and Penelope Cruz, plays his mother. I don't want to ruin it for you. Just know it is about aging and reflecting on one's life. I adored it. I haven't stopped thinking about it for days.

It won the Cannes Film Festival and I can certainly see why. This film is for real film buffs who love foreign films. It's a cross between Roman Polanski's REPULSION and MEET THE FOCKERS. I say that to get your attention. It's about class struggle. It starts with a portrait of a very poor family, moves into a brilliant comedy and subterfuge, and then explodes. I won't say anymore. But, I will add that many, many of the shots were cinematic genius. The frames should be individually hung in a museum. It was written and directed by  ‎Bong Joon-ho, an extraordinary filmmaker. The film is in Korean with English subtitles. Run to the theatre. It will be the highest-grossing foreign film of the year. This one is haunting my dreams. 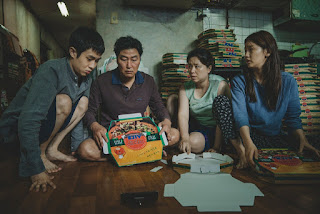 Posted by Cameron Column at 10:22 PM No comments: